Rolex founder Hans Wilsdorf famously believed that the world was like a living laboratory. This led to him equipping explorers with his Rolex Oyster Perpetual watches during the 1930s and sending them to the most extreme of locations. Whether it was the highest peaks or the deepest troughs in the ocean, the tickers served as reliable and functional tools that guided and assisted the explorers.

His belief in exploration naturally led to a partnership with the National Geographic Society in 1954. For more than a century, the society has been a global non-profit organisation committed to exploring and protecting our planet with a focus on supporting bold individuals, very much like how Rolex did. Stories of these adventures were then featured in its famed eponymous magazine, National Geographic, one of which was the 1954 coverage of Edmund Hillary and Tenzing Norgay’s history-making ascent of Mount Everest the year before. And because of its partnership with the society, Rolex was also involved in the epic adventure, having supplied the expedition with watches, which made it to the summit, in working condition of course. Edmund Hillary and Tenzing Norgay become the first people to reach the summit of Mount Everest in 1953. The same year, to mark this historic exploit, Rolex officially launched the Explorer timepiece

This shared spirit of discovery and exploration bound Rolex and National Geographic Society closer over the decades as both organisations worked towards the common goal of protecting our fragile planet. Key collaborative projects include two separate expeditions to the Mariana Trench in 1960 and 2012. In both, bathyscapes carried working Rolex watches down to the deep abyss of the ocean with the timepieces and returned to the surface unscathed.

In 2017, the partnership between the two organisations was further enhanced with exploration linked to the preservation of the planet as a focus but it was agreed that there was a need to strengthen people's scientific understanding of Mother Nature, in particular, the oceans, the poles and the mountains. This way, the commitment of these bold and dedicated individuals to protect the planet, with the support and resources of Rolex and National Geographic Society, will be boosted. The longstanding partnership between Rolex and the National Geographic Society also plays a prominent role in this year's Perpetual Planet campaign for the watchmaker. Both will support scientific research in some of the planet’s most extreme environments to gather more info and data on possible solutions to the environmental problems that Earth faces.

This year sees the alliance strengthened with the inclusion of more initiatives, one of which is the Perpetual Planet Extreme Expeditions: Rolex and National Geographic have embarked on a five-year exploration of the planet’s most extreme environments by harnessing scientific expertise and technology to discover new information about the impact of climate change on the various natural systems key to the survival of life on Earth. 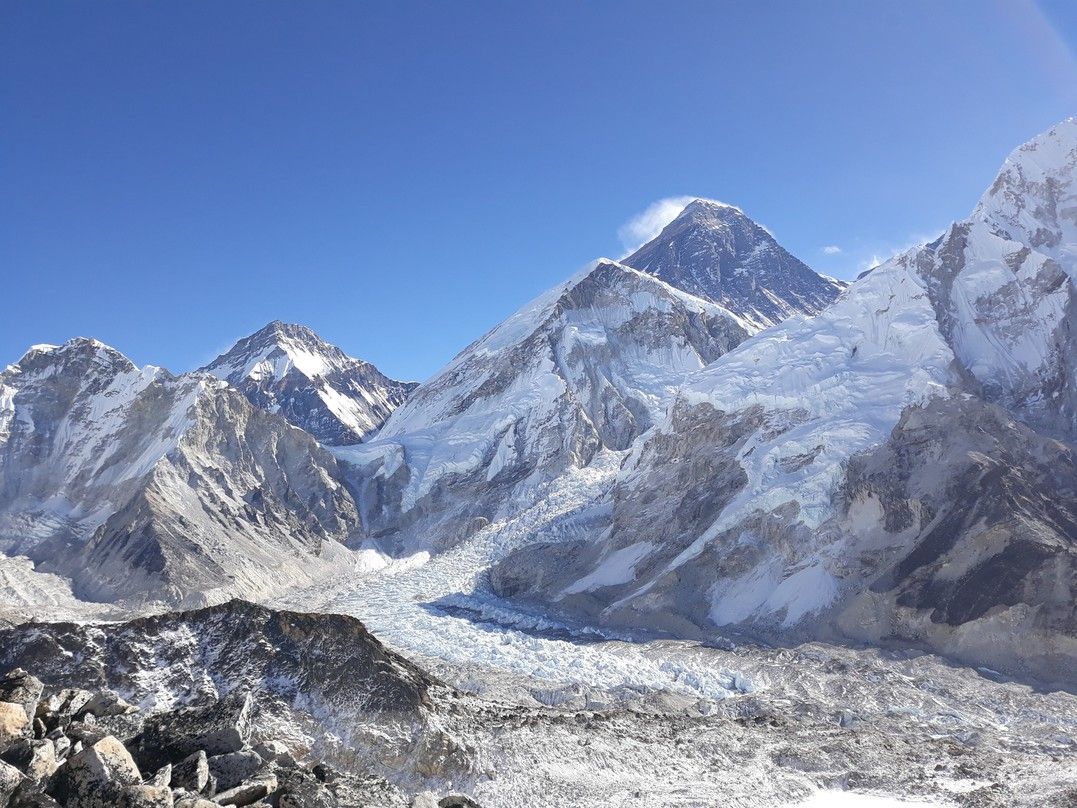 Together with our partners at Rolex, we will harness the power of science, exploration and storytelling to reveal critical insights about our changing world, advance understanding and scale up solutions toward achieving a planet in balance.

The first expedition supported by this partnership took place from April to June 2019 with an interdisciplinary team heading to Mount Everest led by National Geographic and Tribhuvan University in Nepal. The objective of the expedition? To gather data and info on the effects of climate change on the glaciers of the Hindu Kush-Himalaya that provide critical water resources to 1 billion people downstream. With the information gathered, the team could complement it with additional data sets on water supply and demand in the region to help track the health of the Himalayan water system and inform decisions to help protect it.

Watch: The daily ordeals and challenges that the team faced during the Perpetual Planet Extreme Expedition at Mount Everest were shared during the National Geographic Explorers Festival held in June in Washington, DC.

Referring to the Perpetual Planet Extreme Expedition, Arnaud Boetsch, director of communication and image at Rolex, said: “This project goes to the heart of the commitment Rolex has made to a Perpetual Planet and to future generations, by supporting individuals and organisations in their efforts to preserve the natural world and the systems that sustain life. It is essential to base solutions on reliable data. The insights from these expeditions will be invaluable to informing decisions on how the world can best tackle the planet’s most pressing environmental challenges.”